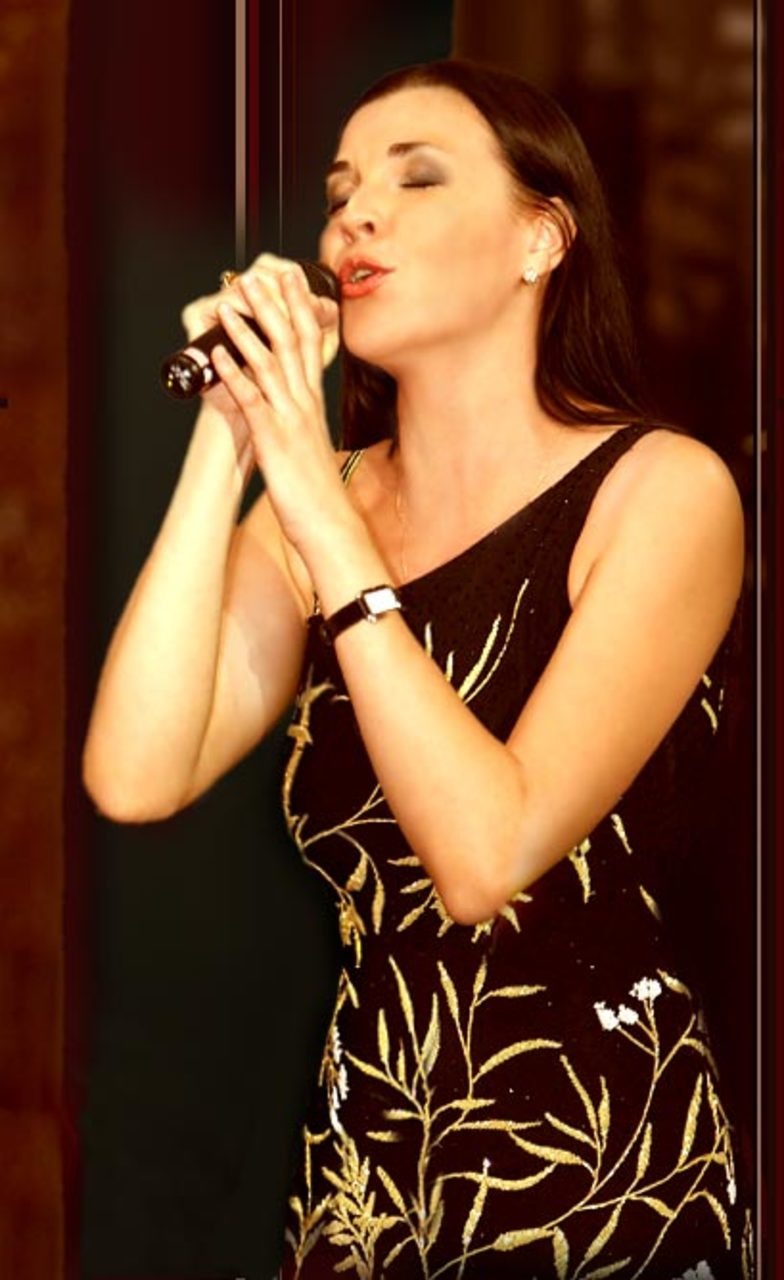 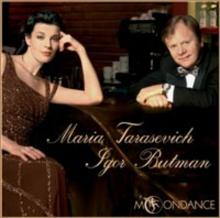 Moondance CD sounds really good. I’m glad that Igor Butman is so diversified in his music…that our country can be proud of such talented and bright jazz singers as Mariya Tarasevich.Yuri Bashmet

The duet of Butman and Tarasevich very subtly and sensuously conveys a jazz mood. This alliance opens the depth and diversity of this music, usually complicated for the Russian mentality.Andrey Makarevich 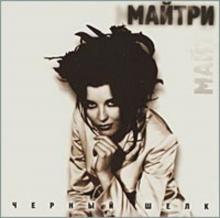 In May 1997 EXTRAPHONE issued the first solo CD and MC titled Black Silk. Vladimir Matetskiy and Vladimir Baranov (executive producer and lyricist) participated in the recording. The CD includes ten songs with music written by V. Matetskiy and M. Tarasevich. Song arrangements were done by A. Ivanov, V. Mukhin and A. Shantin. Maestro Paganini song was used as a basis for a music video, with E. Serduykovskiy as director (video Osen for Litsey group) and M.Osadchiy as cameraman. 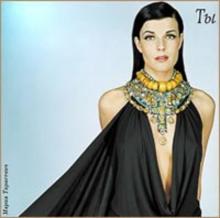 In June 2003 Maria Tarasevich issued her CD titled Ty (You). The CD includes ten songs written by Mariya Tarasevich in cooperation with Konstantin Arsenev (lyricist), Aleksander Oltsman (composer) and Andrey Khripunov. The CD was recorded in Vladimir Osinskiy’s studio and in Salam Studio in the city of Tver. The concept author and sound producer is Evgeniy Usatyuk, mixing by Vladimir Osinkiy, CD mastering by Evgeniy Kosenkov. The CD style is a mixture of jazz and Latino music in modern arrangements. The slow arrangements about love written by Maria herself are particularly good.