The Star of California, guitar-player and singer OMAR TORREZ (LA)!

On July 20, restaurant "THE SAD" proudly presented the concert of marvelous guitar-player and singer from Los Angeles OMAR TORREZ. Omar Torrez is a virtuoso-guitarist, called “the quickest fingers of the West” and the second Jimmy Hendrix! Omar literally rush in the music scene! During the festival Bumbershoot at concert hall Seattle Opera he performed with another person’s guitar and had no trouble to won a national guitar-players contest. In 2008 Tom Waits himself noticed Omar Torres and offered him to join his band. Maria Tarasevich was the promoter and the organizer of the concerts of Omar Torrez in Moscow. Restaurant "THE SAD" hosted the concert of Omar Torrez with support of Tobacco House “Sobranie”. The guests of the party included writer Oksana Robsky, Konstantin Andrikopolos, poet Aleksandr Vuluh, music critic Artemiy Troitsky and many others. 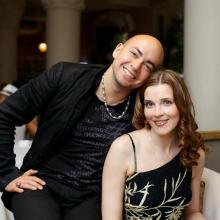 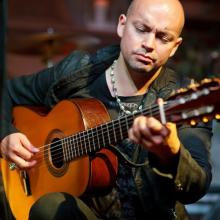 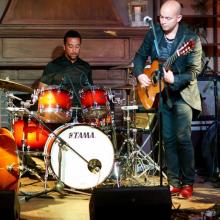 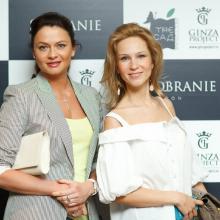 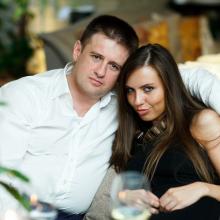 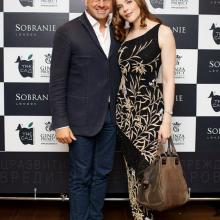 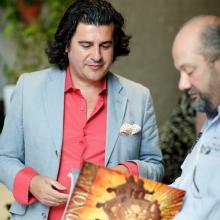 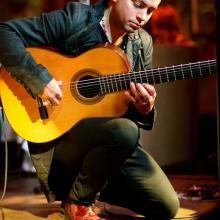 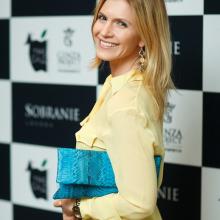 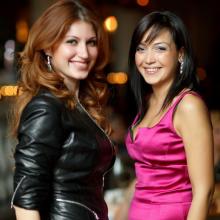