For the first time, on February 1, at the restaurant “Chaikovski” a concert was given staring the most rousing singer in New York GRACE GARLAND! Maria Tarasevich was the organizer and the show hostess. Jazz- Diva and actress GRACE GARLAND who is well-known by her duets with such stars as singer Rob Tomas, flautist Bobby Humphrey, an owner of Grammy Award composer and poet Judy Gold and a genius bluesman B.B. King! Due to her incredibly artistic manner of performance, bright and hearty voice timbre GRACE GARLAND literally “blow up the audience”! Viewers greeted the singer with the storm of applause and didn’t want to let her go off stage! The singer was accompanied by the best Russian and American artists: Aleksandr Gureev, Aleksandr Mashin, Evgeny Lebedev. 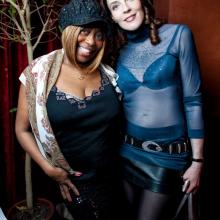 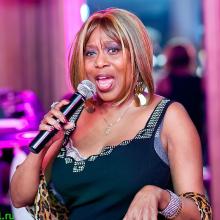 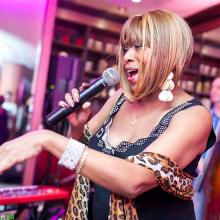 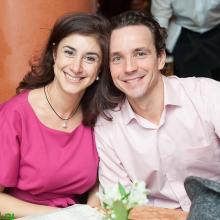 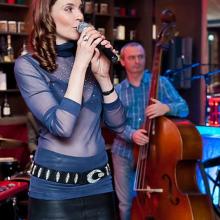 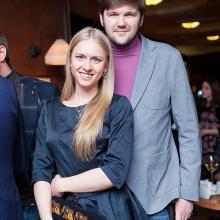 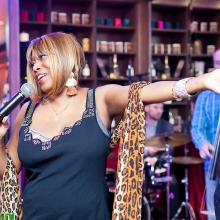 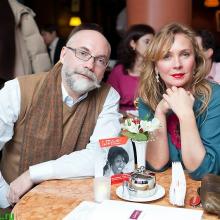 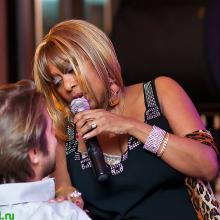 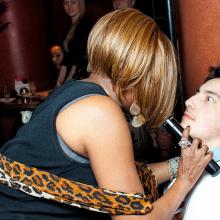