On October 26, at the restaurant “Blackberry” firstly in Russia the Action “Jazz against drugs’’ was held. Jazz singer and producer Maria Tarasevich was the author of the idea and the organizer. “This problem is very important for me. Unfortunately it affected badly some of my friends and people who are really dear for me, many of whom now are dead. I am glad that jazz stars, the most talented musicians supported our Action! Evidently now this problem became more actual and we should not pretend that it isn’t our concern. We will pursue the subject, our aim is to appeal to people and try to clarify the seriousness of the problem. The action begin with the demonstration or the movie about the fates of great artist and musicians, who died from drug-related causes: Charly Parker, Elvis Presley, Whitney Huston, Billie Holiday, Amy Jade Winehouse, Kurt Cobain, Janis Joplin, Marilyn Manroe, Anna Nikol Smith, Jimmy Hendrix, Jim Morrison, Vladimir Vysotsky, Igor Sorin and others. Multi-instrumentalist Sergey Manukyan, People's Artist of Russia, pianist Yuri Rozum, Russian honoured artist Anna Buturlina, Svetlana Panova, Irina Minina, the best trumpeter of the present time Vadim Eilenkrig, saxophonist Anton Rumiantsev, Guru of etno-jazz, People’s Artist of Bashkiria Oleg Kireyev and others took part in the concert. The hosts of the Action were Artur Archi and Maria Tarasevich. The address of Artemiy Troitskiy, music critic, TV and radio journalist, impressed the audience greatly! Together with the legend of Russian rock, musician Aleksandr Lipnitskiy and the band “Zvuki My” Artemiy Troitskiy performed several life-asserting songs and finally took the audience by storm! 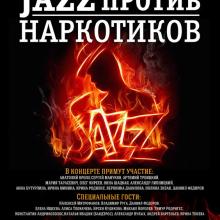 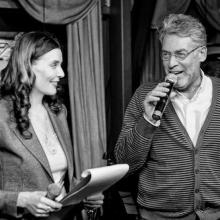 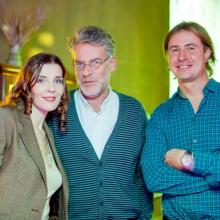 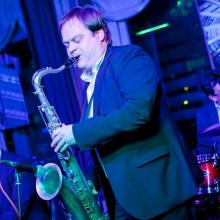 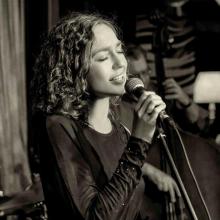 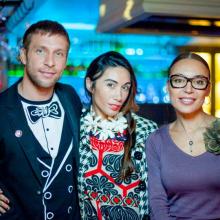 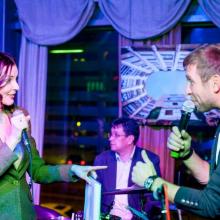 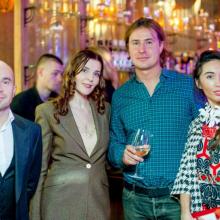 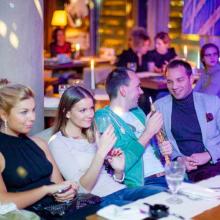 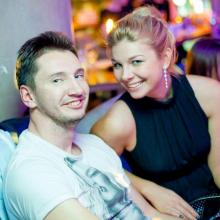 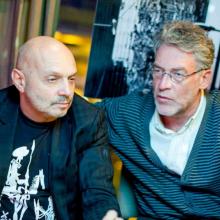 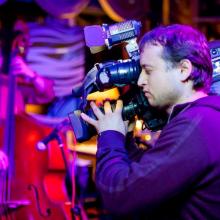 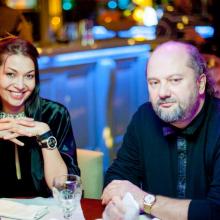 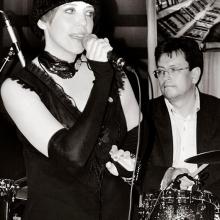