On May 16 restaurant Blackberry hosted the concert of the star of world Jazz scene Oleg Kireyev and "Exotic Band". Oleg presented the audience his project “EvroAsia” which combines world music: Chinese, Indian, Tatar and Jewish melodies in the most fashionable jazz arrangements. Oleg Kireyev is a real Guru of Etno Jazz! His disc “Mandala” was nominated for an award Grammy and Oleg himself was awarded the title the people’s artist of Bashkiria. The audience greeted musicians with great enthusiasm. Maria Tarasevich was the show hostess and the organizer. 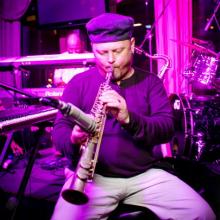 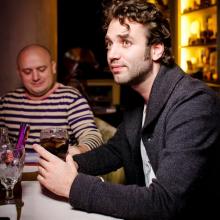 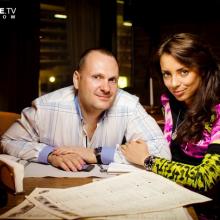 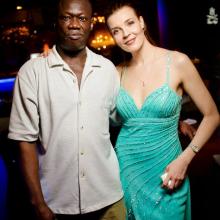 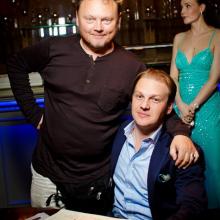 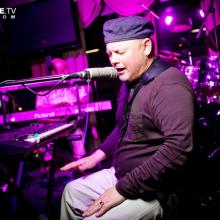 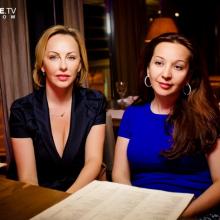