The concert of a tremendous singer and musician BOBBY HARDEN( NYC)!

On July 27, restaurant BlackBerry hosted a grandiose concert of “the heartiest guy from New York” – the singer and musician BOBBY HARDEN! Maria Tarasevich was the organizer and the show hostess, supported by tobacco house ‘Sobranie”. Among the guests of the party were restaurateur Aleksandr Smelyanski, Russian honoured artist Nina Shatskaya, businessman Gleb Smirnov and many others. Bobby Harden performed the compositions of his own and also worldwide hits! The audience greeted the singer with great enthusiasm, at the end of the concert all guests started to dance with American Star Bobby Harden! 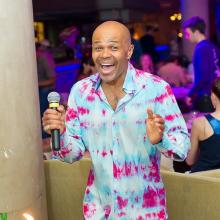 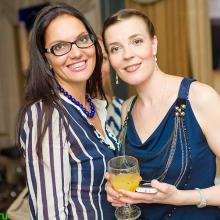 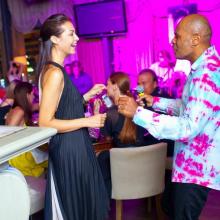 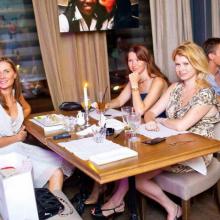 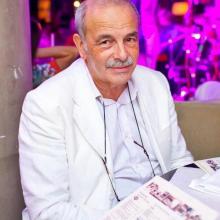 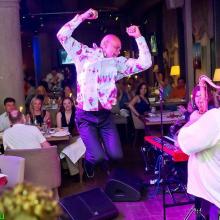 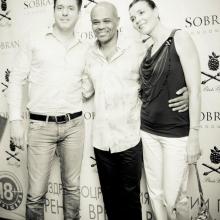 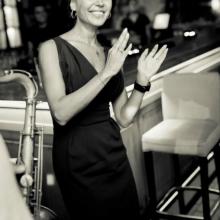 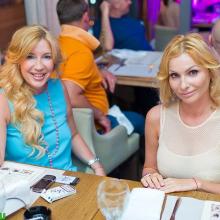 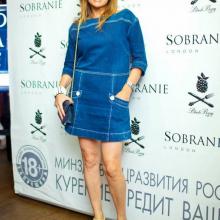