On June 20, restaurant ANTREKOT presented the concert of a prominent guitar player and singer from Los Angeles Omar Torrez. Maria Tarasevich was the producer and organizer of the event. Omar Torrez, guitar virtuoso, singer and composer literally struck the audience down by his brilliant playing and performance in flamenco style. The program featured songs written by Maestro. The audience applauded to American star and didn’t want to let him off the stage. At the end of the concert "Little wing" of legendary Jimi Hendrix, which was performed by Omar Torrez’ special and magnificent arrangement really won the viewers’ love. 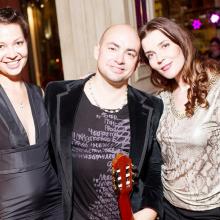 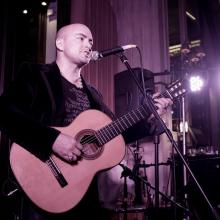 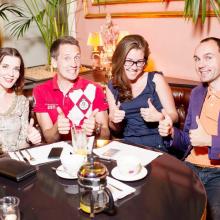 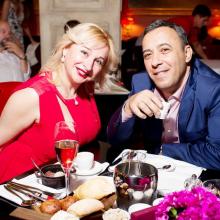 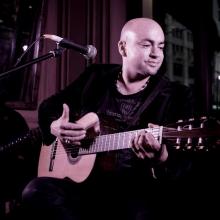 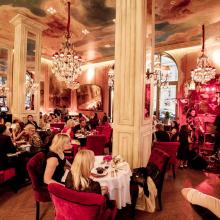 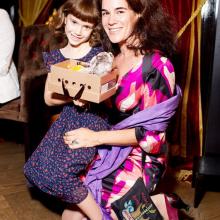 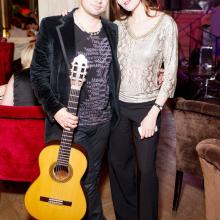 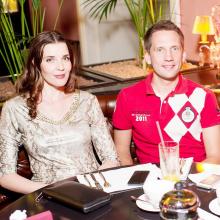 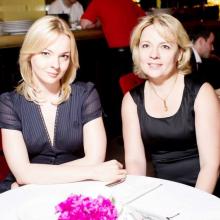 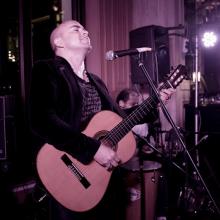 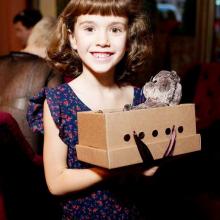