The concert of the best European vocal group «ACAPELLA EXPRESS»

On April 20 Maria Tarasevich Restaurant BlackBerry hosted the concert of the best European vocal group «ACAPELLA EXPRESS» Maria Tarasevich was the show hostess and the organizer. «ACAPELLA EXPRESS» is one of very first and successful projects "Universal Music Russia". The guys without any instrument and only by their voices imitate a full Band! The performance of «ACAPELLA EXPRESS» in Blackberry was well received by the viewers! The band performed its new program “HIT Of HITS! - potpourri from striking compositions of all styles in the most fashionable arrangements! The audience was really captivated by the performance of Igor Matvienko song “Mu poiden s konem” 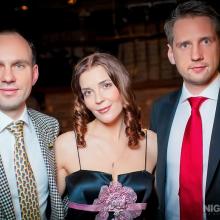 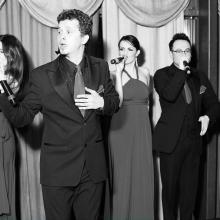 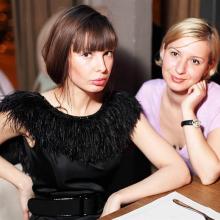 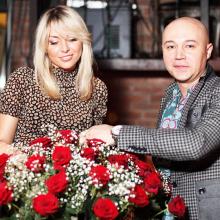 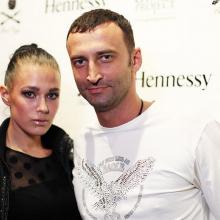